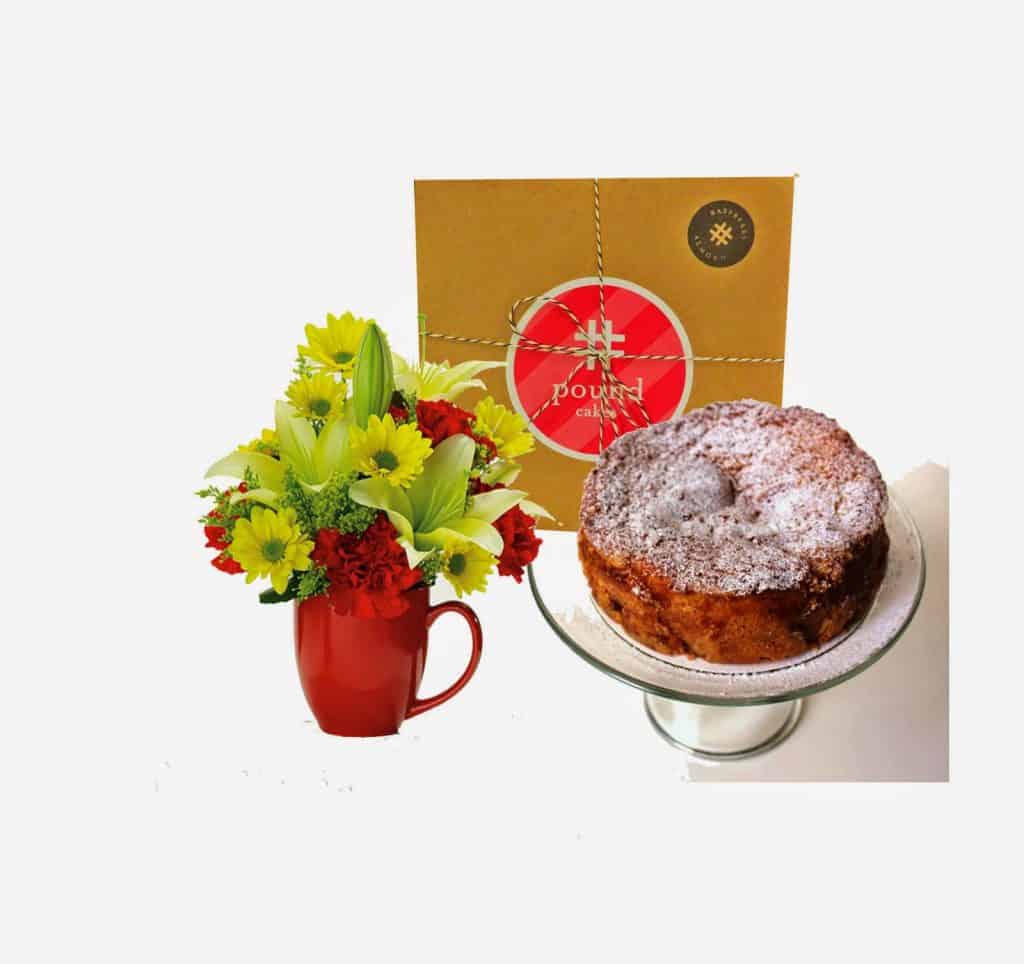 The idea began with Mary Barrett, president of the National
Secretaries Association, now called IAAP (International Association of
Administrative Professionals), and C. King Woodbridge, president of
Dictaphone Corporation. They served on a council addressing a national
shortage of skilled office workers. The account executives at Young
& Rubicam originated the idea for a National Secretaries Week.

In 1955, the observance date of National Secretaries Week was moved
to the last full week of April. The name was changed to Professional
Secretaries Week in 1981, and became Administrative Professionals Week
in 2000 to encompass the expanding responsibilities and wide-ranging job
titles of administrative support staff. IAAP created National
Secretaries Week (now Administrative Professionals Week) with two
objectives in mind: to recognize “the secretary, upon whose skills,
loyalty, and efficiency the functions of business and government offices
depend,” and to call attention “through favorable publicity, to the
tremendous potential of the secretarial career.”

Over the years, Administrative Professionals Week has become one of
the largest workplace observances. The event is celebrated worldwide through community events, social gatherings, and individual corporate activities recognizing support staff with gifts. In the United States, the day is often celebrated by giving one’s assistant gifts such as flowers, candy, trinkets, lunch
at a restaurant, gift cards, or time off. The IAAP suggests that
employers support the holiday by providing training opportunities for
their administrative staff through continuing education, self-study materials, or seminars.