Petal It Forward, Science proves that Flowers make people happy, so Pugh’s Flowers is giving a bunch away! 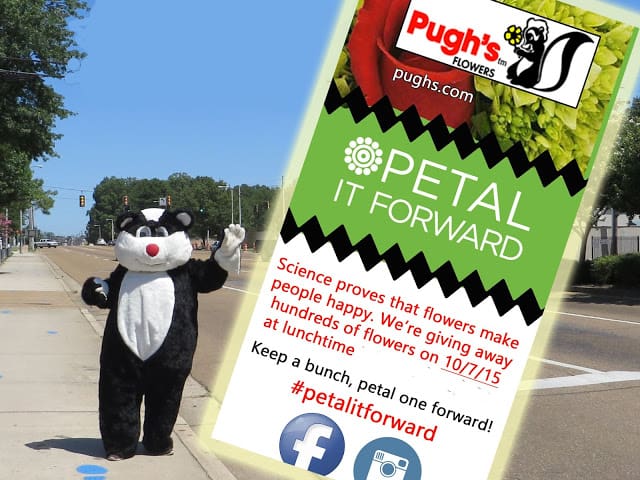 Memphis, TN October 2, 2015 – The “Happiness” team will be hitting the streets of Memphis on October 7th, handing out hundreds of flowers to busy commuters to
help brighten up their week, as part of the ‘Petal it Forward’ program,
in partnership with the Society of American Florists (SAF), of which Pugh’s Flowers  is a member. ‘Petal It Forward’ is in response to the
release of new data by SAF showing the positive emotional benefits of
flowers.

University research reveals that flowers have an immediate impact on
happiness and a long-term positive effect on moods. Now, a new survey
has found that, when it comes to flowers, it’s just as good to give as
it is to receive. With this data in mind, the Petal It Forward team is
not only spreading happiness to lucky Memphis  residents who receive the
flowers, but arming these recipients with the tools they need to Petal
it Forward and spread happiness to others: An extra flower bouquet to
share with a loved one, coworker or even a stranger.

“We see the positive impact day in and day out when we make our flower
deliveries,” said Michael Pugh of  Pugh’s Flowers. “People love to get
flowers ‘just because’ so we wanted to create random smiles, and give
people a chance to do the same for someone else.”

In March 2015, SAF conducted a survey of 2,500 people throughout the
U.S. to uncover the impact of flowers on Americans. The results revealed
the many benefits of flowers, including the positive impact flowers
have on one’s emotions and happiness, and backed up previous research studies on flowers conducted by Rutgers, Harvard and Texas A&M. (See www.aboutflowers.com/research more information on the university studies.)
The following are highlights from SAF’s recent survey results:

“The impact of giving or receiving flowers is powerful and
memorable,” said Pugh. “It can turn an ordinary day into an
extraordinary one.” The Petal It Forward Team from Pugh’s, that includes the mascot Pughy,  will
give away 100 bouquets to people on the street in Midtown Memphis during the lunch hour.
After receiving their flowers, recipients are asked to spread the
happiness by gifting their extra flower bouquet, and sharing their
happiness on social media using #petalitforward. 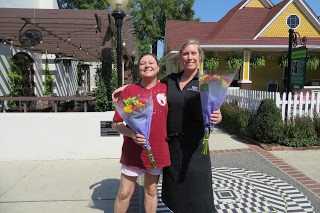 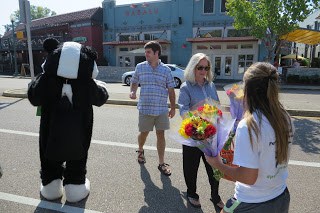 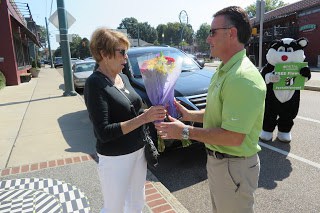 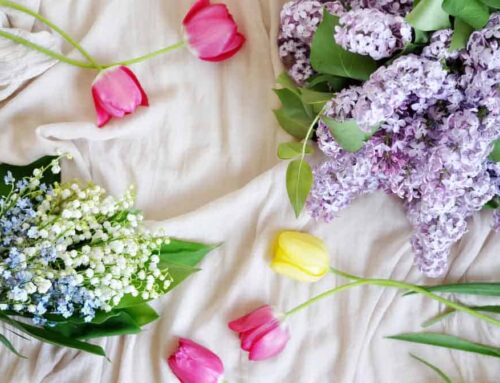 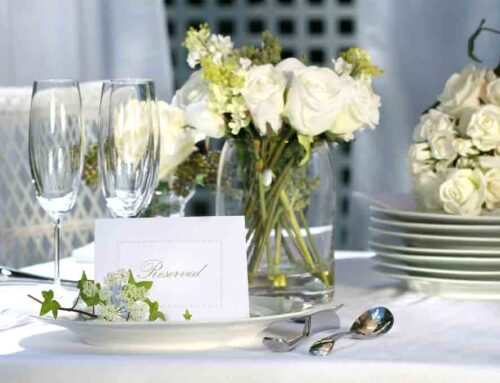 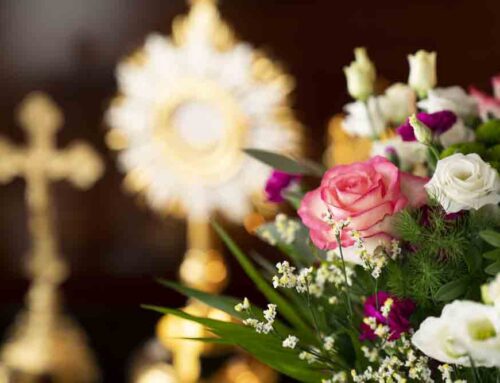