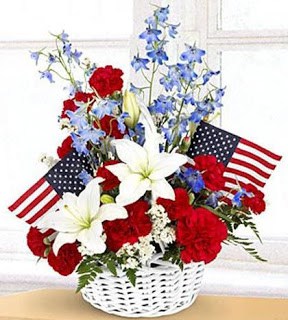 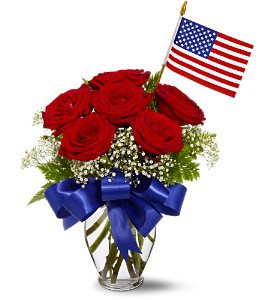 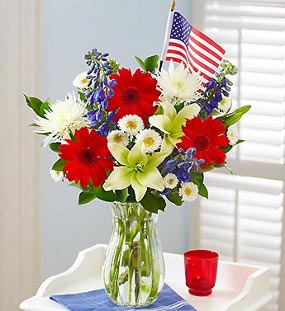 Flowers in red, white and blue will add a festive touch to your backyard bbq, your family reunion or any event where people gather to celebrate. Pugh’s Flowers can deliver instant decor right to your door!